Skip to content
Home > Economic impact of Australia’s bushfires
In recent months we have been inundated with images and news articles about the devastation seen by the giant nation of Australia, in the form of bushfires.

The damage on the country, as well as the residents and the wildlife has been nothing short of catastrophic. There has been a massive impact on the economy due to the fires as well.

And we are not simply talking about the Australian economy. On a global scale countries from all over the world are donating to assist in the aftermath.

Whether it has come from foreign governments or businesses, these fires have had an effect on an international level, with Australia being at the heart of this.

Lets take into consideration all the factors that are involved with the bush fires. From finances to deaths and emergency services to wildlife, there are some shocking statistics. 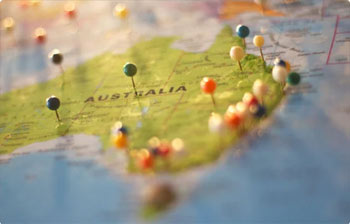 Financial Impact Of The Bush Fires In Australia

Money makes the world go round, and there is no greater time that it is needed than in a state of emergency, and the world stepped up to help Australia in its time of need. But what exactly has been the economical impact as a result of these fires? Let's take a look at some of the financial statistics relating to the bush fires.
In total almost $200 million has been donated so far and the numbers keep on rising. Around half of this figure has come from within Australia with the rest being made in donations from global countries and personalities. 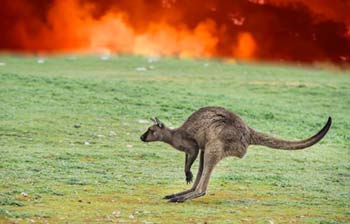 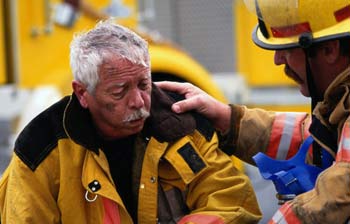 When we look at these figures, it is a comfort to know that despite the massive negative impact that these bush fires have had on the economy, there is a light at the end of the tunnel.

It is clear, that Australia has not just suffered the loss of an immense amount of money where tourism is concerned but has suffered financially in many other areas.

For example, the rebuilding of homes that has been destroyed is going to be a hefty sum, and this coupled with the $1 billion that has already been claimed in insurance payouts means that the country will very likely struggle in the immediate future.

The Australian bush fires were, in every sense, a devastation not only for the country, but for the entire world. Australia has been affected in so many ways as a result of these bush fires but one of the most heart breaking is the damage that has been suffered by the economy which is, no doubt going to take time to heal.

The hospitalization of those who were injured during the bush fires has put enormous strain on the finances of the pubic healthcare system as well as being a huge financial drain on the emergency services.

And of course, we are not to forget the unemployment that has come as a direct result of the fires, with the sheer amount of physical businesses that have been destroyed, many people now find themselves out of work.

This will, of course financially affect the Australian government as more and more people will be applying for welfare.

As far as wildlife is concerned, a huge amount of money is now going to have to be ploughed into research and conservation efforts meaning that further strain on the Australian economy will be evident.